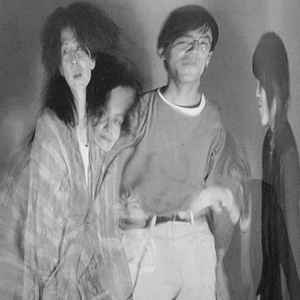 Profile:
YBO² (pronounced "Ibo Ibo") was a Japanese underground rock group started in 1984 by Kitamura Masashi – former editor of Fool's Mate magazine and founder of the Transrecords and SSE Communications labels – along with Michio Kurihara and Yoshiki Uenoyama of the recently split band ONNA. The band went through a number of line-up changes, the most famous line-up being Kitamura with Kazuyuki Kishino and Tatsuya Yoshida, before splitting in 1990.

A one-off reunion of the original line-up in 2000 led to the reformation of the Kitamura, Kazuyuki, Tatsuya line-up with Masami Akita joining them for a while. However, this line-up didn't last long and soon Michio Kurihara was back in the band with Kitamura, Kishizawa Mitsumasa (the drummer from Kitamura's 90s band Differance) and Morikawa Seiichiroh (formerly with ZOA). The line-up has changed again since.