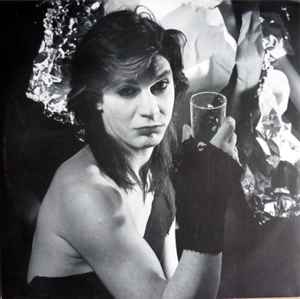 Real Name:
Dominique Petit
Profile:
French singer.
Originally from Yonne, Dominique Petit takes the pseudonym of Gisor to embark on a French new wave career.
He signed with Epic for his first LP L'Heure du Taureau, which was released in 1981. The illustration on the cover is signed Razzia. The title "Partir" receives a good reception, but Gisor uses provocation to mask a persistent shyness. The media appreciate this moderately and find the texts too dark.
Dominique Petit returns to anonymity, while continuing to make music. He died in September 2000 of lung cancer. He recorded a second album just before his death, which never had a commercial release. Demos of new songs remain unreleased. Gisor strongly impressed another french singer, Dominique A, who played covers of his songs on stage.
Sites:
books.google.se, docoverblog.blogspot.com, bide-et-musique.com, bide-et-musique.com