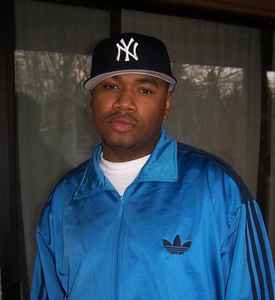 Real Name:
David Anthony Willis
Profile:
David Willis, known by most as Ski and Ski Beatz, is an African-American record producer mainly working in hip hop. Discovered by DJ Clark Kent, Ski was originally known as "MC Will-Ski". In the 1980s, he was a member of the groups The Bizzie Boyz and Original Flavor.

As MC Will-Ski, he not only rhymed, but produced most of the tracks himself. After an extended absence from the hip-hop scene, "Will-Ski" re-emerged. This time strictly a producer using the shorter moniker "Ski".