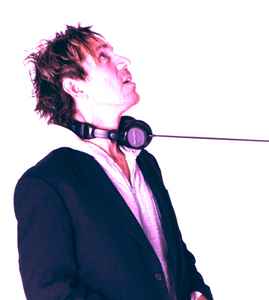 Real Name:
John Rush
Profile:
Alias used by UK DJ and producer John Rush aka John Truelove, best known for the club classic "You Got The Love", featuring vocals by Candi Staton, which reached the UK top 10 three times (1991, 1997, 2006).
Candi Staton's a cappella from the 1986 version of 'You Got The Love', a soul/disco/gospel track originally recorded for a diet documentary/commercial, was used by John Truelove to create the 1989 bootleg version on 'Love / Rock'. Truelove then went on to record under The Source name himself.
Only the original 1986 version and its appearances on compilations must be listed under The Source (7) - all other versions, especially those with writing credits including Jamie Principle, indicating they feature a sample from Your Love, or with writing credits including John Rush must be listed under this page.
Aliases:
John Rush, John Truelove, Lectrolux, Now Voyager
Variations:
Viewing All | The Source
DSource, Source