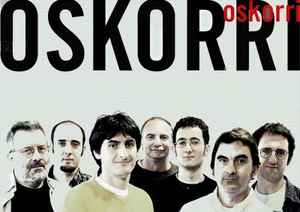 His first album, released in 1976, pays homage to the poems of Gabriel Aresti. Year after year they have been notable for their ability to work and capacity for experimentation. They began fusing jazz with traditional Basque instruments, until they have come to find a defining style within the European folk scene. It is one of the most veteran folk bands from Spain.