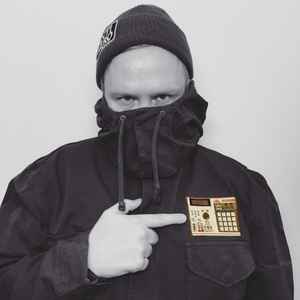 "Fanu has ever stuck by his long standing passion for erratic and evolving rhythms since his first forays into drum n bass in the early 2000s. From his energetic breakbeat workouts in stand out drum n bass tracks such as the critically acclaimed Siren Song, through his crunchy hip hop productions as FatGyver, up to his modern day D&B experiments blending breaks and 808s inspired in part by the fresh influx of new rhythms such as footwork, his productions exude funk, a veritable mishmash of styles that have always stayed true to style and shied far away from standardisation." (words by Lorna Smith of Inflect Bristol)

February 10, 2021
One of the best out there right now! Great intelligent DnB
Reply Notify me 1 Helpful

October 14, 2018
Talented producer! Unfortunately he is hugely underrated in my opinion.
Reply Notify me 3 Helpful