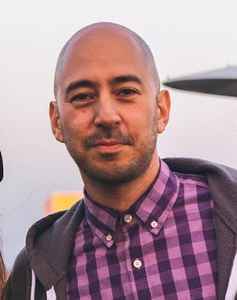 Clive-Lowe's earliest recordings were made in 1991 with New Zealand urban-soul groups Sisters Underground and Select1. He released his first official album in 1996 as part of the group Jazz In The Present Tense on New Zealand's Tap Records (3). He recorded two solo albums for the label in 1997.

Subsequently he moved to Japan, attended Boston's Berklee College of Music, and then spent several years based in London during the late 1990s to 2000s, working on several projects, including club nights, running label Antipodean Records, much remix work, and releasing his own music across several labels.