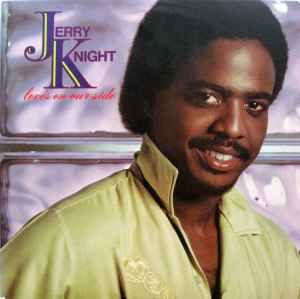 In 1977, along with Ray Parker Jr., he was a founding member of the group Raydio, singing vocals on their early hit, "Jack and Jill". He then left to pursue a solo career, releasing three solo albums and achieving moderate success with minor hits such as "Overnight Sensation", "Perfect Fit" and "Turn It Out".