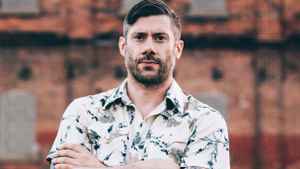 Real Name:
Wesley Louden Borland
Profile:
American rock musician and artist. Born February 7th, 1975 in Virginia.
Linked in 2008 to the project "Fear And The Nervous System", which Korn artist Munky has refuted. He did provisional tracks for the album but they have been cut, although his artwork did appear on the cover.