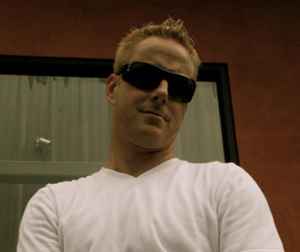 Profile:
Hailing from Orlando, Mark's DJ career spans well over a decade. His start on college radio in 1990 led to his pursuit of the Underground Movement. The reputation Mark built as a DJ led to his residency at The Lift @ Barbarella with Jimmy Van M, Kimball Collins and Chris Fortier. He played at the parties that built the Original Orlando scene, frequenting The Club at Firestone. Once the epicenter of Dance Music, Orlando faced several setbacks. Hunt's sets include Deep House with Progressive Polish and Tough Beats. Mark has also been on the rise with a production career and recently left behind a job as a firefighter to formally study music and now holds a degree in Music Production Technology. He currently works at Full Sail University as a MIDI Instructor. His debut, Over & Out, was released on Sunkissed Records and landed on John Digweed's original Bedrock 'Compiled and Mixed' album. Most recently, he has finished a mix for Highland Skies of their track 'Real Love'. He has also worked along side friend Tom Anderson to create a production duo called Motive.
In Groups:
Fully Involved, Motive
Variations:
Viewing All | Mark Hunt
M Hunt