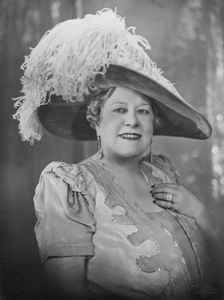 Real Name:
Flora May Augusta Flannagan
Profile:
Australian singer and entertainer. She was one of the most popular stars of the early 20th century music hall.