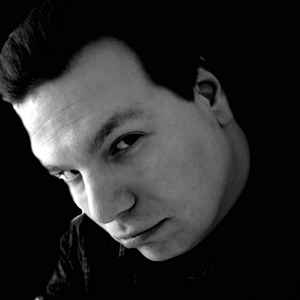 Mirko's songwriting and producing style is partially influenced by melodic rock / AOR music of the 1980s and some of his Italo Disco songs (e.g. "Save me" (just for tonight), "Love Hurts", "Midnight Rendezvous") also include electric guitar solos. His songwriting style often reminds people of the mid-80s Farina/Crivellente compositions for artists such as Radiorama.