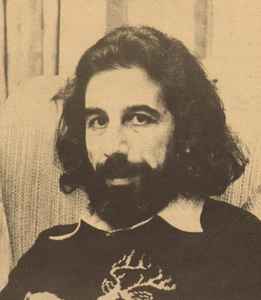 Real Name:
Lou Adler
Profile:
American record producer, manager and director born 13 December 1933 in Chicago, Illinois, USA. He was married to Shelley Fabares from 1964 to 1980 (divorced).
Founder and co-owner of Dunhill; he was president and chief record producer of the label from 1964 to 1967.
In 1967, he co-organized the Monterey International Pop Festival and served as its Director.