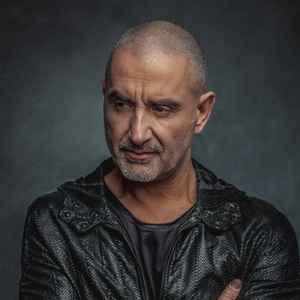 Dov J. Elkabas started producing music around 1991. He is one of the first Dutch Hardcore Techno DJs and producers. Towards the end of the 90s he buried the alias of The Prophet for releasing Hardcore Techno tracks besides a few exceptions. He continued making Newstyle Hardcore (Mainstyle) under a new pseudonym as The Masochist was born. In his period he worked together with DJ Buzz Fuzz, DJ Dano & DJ Gizmo as the group The Dreamteam (ID&T) who had their own record label Dreamteam Productions.