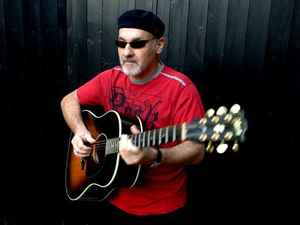 April 2, 2021
One of the most underrated vocalists in the history of popular music.