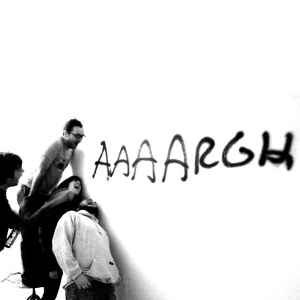 Real Name:
Cripple And Casino
Profile:
Cripple and Casino was born into the world in 2007, when four individuals from Zagreb, Croatia had decided that it was about time for them to start a band together. After a few lineup changes, Petra Dražić was still singing, Darko Kujundžić became the axeman, Danijel Zec took over bass duties and Marko Knez remained the man behind the drums. This became the final lineup that went on to play more shows, write more songs and record an self-titled debut album released by Radio Is Down (Olympia, WA). The album was well-received by critics and fans alike and Cripple and Casino marched on, playing even more shows and writing even more songs, which ended up on their new album, “With High Regards“.

Cripple and Casino base their sound upon the rich legacy of American independent rock, with influences ranging from Sonic Youth to Jawbox and Girls Against Boys, to name a few. However, they’re not the ones to wear these influences on their sleeve as they’ve developed a very unique sound of their own, and “With High Regards“ is a prime example of that. Noisy post punk aesthetics is obvious – half-spoken, half-shouted and half-sung female vocals, a strong blend of caustic, angular riffing around rumbling bass lines and plenty of spacious rhythm breaks. Kinda like their friends Analena. The ten songs on this album act as little stories with abstract yet spot-on and thought-out lyrics, backed by noisy, dischordant and loud music. A document of sophisticated audio violence, if you will.
Sites:
Bandcamp
Members:
Danijel Zec, Darko Kujundžić, Marko Knez, Petra Dražić, Sven Sorić