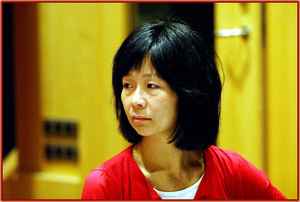 She is a graduate of the Royal Musical Academy in Stockholm, Sweden, where she studied classical piano in the late 1980s and early 1990s. Since the late 1990s, she has devoted herself entirely to improvised music, in the form of free jazz as well as avant garde and contemporary classical and experimental music. A versatile player with a singular musical vision, Ullén has repeatedly proven her ability to imprint her absolute sense for tonal texture on whatever musical context she appears in.
Internationally recognized as a distinctive and uncompromising musician and composer, Ullén over the last decade has produced more than fifteen albums.