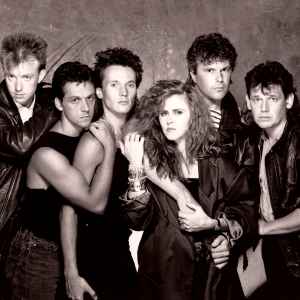 Profile:
British pop rock group who had a string of Top 40 hits in the UK in the late 1980s.

The band formed in 1986 in Shropshire, taking their name from a Vulcan elder of the same name in the sci-fi series Star Trek.