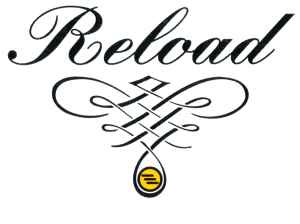 Profile:
Reload was originally a Mark Pritchard solo project. Later Tom Middleton joined Mark on some of his Reload releases, and "& E621" (the name of a chemical flavour enhancer) was added to specify Middleton's involvement/flavour enhancement on a track (similar to the set-up with "Link & E621"). As Tom became more heavily involved on the Reload "A Collection of Short Stories" album, the "& E621" was scrapped, for simplicity, and Reload came to mean both Mark Pritchard and Tom Middleton.
All Reload Remixes (except for the two on the Mystic Institute "Cyberdon EP") were done by both Mark and Tom together.