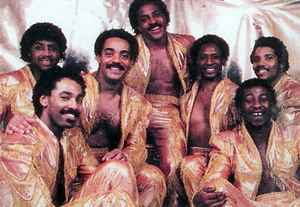 May 31, 2017
Hi Mr.Morgan Khan william anderson co-founder and leader of crown heights affair .reaching out to you Mr..Bill Curtis (Fatback band)said you are interested in bringing crown heights affair over for some shows !look forward to working with you .Here are my contact info Email:[email protected]/cell#845-705-6987