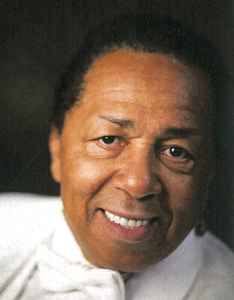 November 9, 2017
Great loss to the soul fraternity.One of the best.RIP Sir.

Bunny Sigler is one of the more talented entertainers in the Business. In addition to be a very talented producer/writer, he is an excellent vocalist. He style ranges from R&B to Pop to Classical. What a talent!