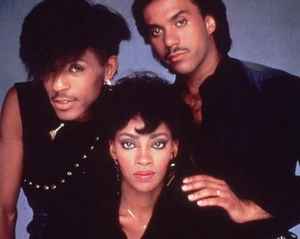 In 1983, Jody Watley and Jeffrey Daniel left the group for solo careers and were replaced by Delisa Davis and Micki Free. Howard Hewett left the group in 1986 to embark on his own solo career, as well as production for acts such as his then wife Nia Peeples, and was replaced by Sidney Justin. The band broke up in 1991, though Sidney Justin continued to tour with a new incarnation of Shalamar.

In 2005, Hewett and Daniel reformed Shalamar with new member Carolyn Griffey, who is the daughter of Dick Griffey and singer Carrie Lucas, and a former member of R&B duo Absolute, and they performed on the British talent show "Hit Me Baby One More Time". They did not win, but continue to tour together.