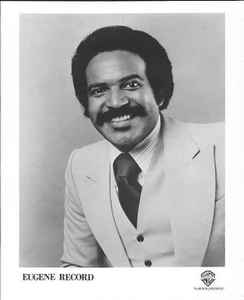 September 21, 2021
Hard to believe his legal name was "record", but it was VERY appropriate in his case, as he made many, many great ones during his career.
Reply Notify me Helpful