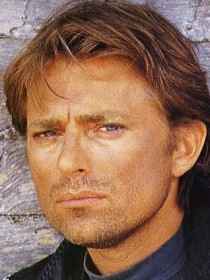 He was early active internationally and then became really popular in Sweden with his successes as a solo artist in the mid-1980s and with Grymlings in the early 1990s.

Live i have seen. by rotabaga
View More Lists →