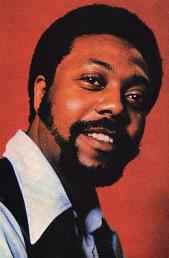 November 16, 2020
Something in his style has definitely a taste from the south, like his mentor Sam Cooke.
So good job from Luv N' Haight but i'm really missing a good single repress of love is.