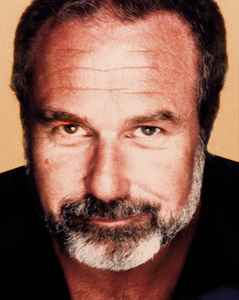 After designing for the Royal Ballet and the Royal Opera House in the 1960s, Kosh moved on to becoming Art Director of "Art & Artists Magazine" through which he met The Beatles. Soon, he was hired as Creative Director for Apple Records, being responsible for design, promotion and publicity for its clientele. In 1969, Kosh handled the "War Is Over" campaign for John Lennon and Yoko Ono.