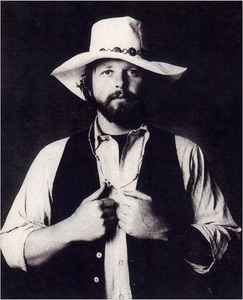 Raised in southern California, Wilkes attended Long Beach City College, UCLA and the Art Center School*, LA in the 1950’s and 1960’s. From late 1967 to 1969 he was art director for A&M Records.
*Now the Art Center College of Design, Pasadena.

Early in 1967 Wilkes was hired by The Mamas & The Papas manager Lou Adler to art direct and create graphics for what was the first widely promoted rock festival in the world. The First Annual Monterey International Pop Festival, a 3-day concert, that took place two years before Woodstock, on 16th June 1967. Wilkes designed the various promotional materials for the Festival, such as the now collectible 80-page Festival programme, The Festival was a key event in raising the profile of a number of artists, both American and British, such as The Byrds, Otis Redding, Jefferson Airplane, Janis Joplin, The Who and Jimi Hendrix. Some 200,000 fans attended the event over the three days, heralding "The Summer Of Love" and the counterculture movement that followed in the wake of "The Beat Generation".