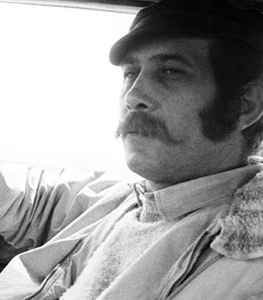 Profile:
US based photographer with a career that spanned over 500 album covers.

Feinstein established a career for himself snapping pictures of Hollywood stars such as Judy Garland and Steve MCQueen in the 1960s and 1970s, but he became most famous for his work with the top rock stars of that era.

He shot the memorable album covers for Dylan's The Times They Are A-Changin' in 1964 and for former Beatle Harrison's 1970 solo release, All Things Must Pass.

He was also responsible for the Rolling Stones' Beggars Banquet album artwork, which featured a graffiti-covered toilet.

Died October 20, 2011 of natural causes, at the age of 80, in Woodstock, NY.
Sites:
barryfeinsteinphotography.net
In Groups:
Camouflage Productions