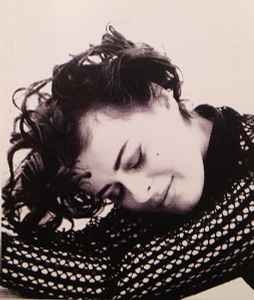 July 20, 2018
Lovely Singing Voice And Talented Lady, A Huge Part Of The Eighties.

July 29, 2014
Lady-Miss-Kier
you forgot my dear,Samantha Fox,Kim Wilde,Alison Moyet And Last But Not Lest Bananarama!!!
Reply  See 3 replies Notify me 1 Helpful

January 11, 2014
What a wonderful performer and singer this lady is. Her career began in the 80´s and is still going on.
So she´s only one of a few female singers like Kylie, Cher and Madonna with such success and a devotedly audience over all these years.
Reply Notify me 5 Helpful