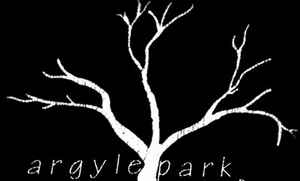 Profile:
Formed by Buka and Circle of Dust's Scott Albert (later to be known as Celldweller's Klay Scott a.k.a. Klayton), Albert took on the monikers of Deathwish and Dred for this exercise.

Featuring a line-up of friends from the mainstream and Christian industrial communities, as well as hired hands like J.G. Thirlwell, it was assemblage of various experiments in songwriting.

Buka went on to recreate Argyle Park as AP2 together with Albert's co-hort Dan Leveler (of Level).