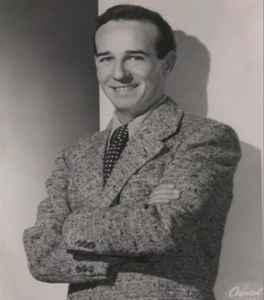 Derwin performed as a singer with the bands of Shep Fields, Boyd Raeburn, and Les Brown. In 1940, he formed his own dance orchestra and toured the Midwest with it before taking up a long residency at the Biltmore Bowl in Los Angeles in the early 1950s.

Derwin released a number of records with Capitol Records after World War II. One of them, "The Old Lamp-Lighter", reached number six on the Billboard charts.