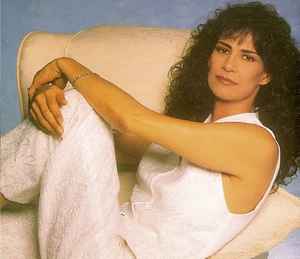 Simone was born on December 25, 1949 in Salvador, Bahia as the seventh daughter in a family of nine children. During her teenage years she was a professional basketball player and moved to São Paulo to become a member of the women's national basketball team. She studied in Santos (São Paulo), majoring in Physical Education.
Sites:
Wikipedia, simone.art.br
In Groups:
Hermanos
Variations:
Viewing All | Simone (3)
Simone, Simone Pedaços, Simonem, シモーネ