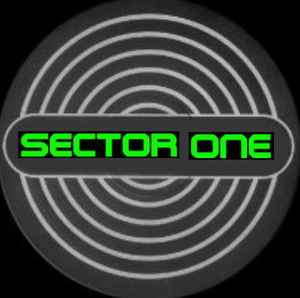 Real Name:
Roland Snickars
Profile:
Behind Sector One you will find the composer and producer, Roland Snickars from Stockholm, Sweden. His music is strongly influenced by early electronic music from the 1970’s & 1980’s, and are made with all analog vintage synthesizers and drum machines. The producing career started in the late 80’s with one synthesizer, an 4-track cassette recorder, and one Atari ST computer, making mainly jingles for local radio stations. Music making was then put on hold for a number of years until the dawn of software synths piqued his curiosity. A few virtual synthesizers were purchased and the urge for making music once again was awakened. Indeed they sounded good, but not as good as their real hardware counterparts, and being raised during the digital era left him with a big curiosity for the mysterious and often mythical analog synthesizers pre MIDI, so in 2009 Sector One was brought back again. This time, to make music with all analog vintage synthesizers and drum machines recorded with modern digital equipment.
Sites:
Facebook, Bandcamp