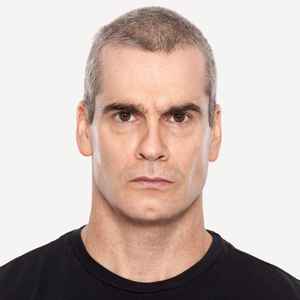 October 8, 2021
Henry Rollins has spoken about writing to Charles Manson in prison in the 1980's. He didn't use the term 'pen-pals' but did say they wrote back and forth many times. I know Henry uses this website. If you read this Henry, now that Manson is dead, we (your fans) would love to see those letters published. Perhaps R.K. Overton could include them in a third volume of his Letters To Rollins series of books.
See 1 reply

March 29, 2020
Henry, I know you are an auidiophile, I just wanted to thank you for sharing that essay in Stereophile. If you still are and travel and want to hear a once in a lifetime audio experience, I promise you will never hear anything like this. You can hear everything the mic picks up and the stage is so real you wont believe it. I will watch to see if you ever respond. Thank you again for the essay, I enjoyed it