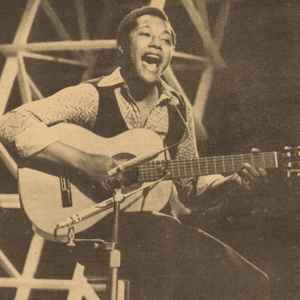 Brought up in London, Siffre is the son of an English mother and Nigerian father. After jobs such as mini-cab driver and delivery man he started to concentrate on music full-time leaving for Cannes, France to play guitar with a variety of soul musicians and bands. He returned to the UK in the late 1960s and enjoyed solo hits in 1971 with "It Must Be Love" (later covered by Madness) and "Crying, Laughing, Loving, Lying".

In recent years Siffre's work has been reassessed by a new generation after the break from his song "I Got The" from album "Remember My Song" (1975) (and featuring Chas And Dave as session musicians!) was sampled by Eminem in his breakthrough hit "My Name Is" (1999).

"for the children" album should have UK 2006 Cd release listed