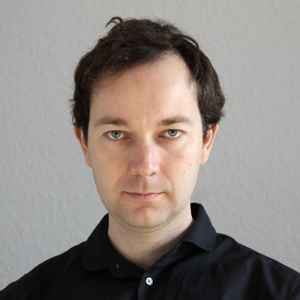 Real Name:
Benjamin Brunn
Profile:
The Hamburg-based producer Benjamin Brunn has been working with electronic music since 1996. His sound signature can be described as "soothing, yielding, close to the physics of how fluid move", "with luminescent tones that can be therapeutically easy to listen to" (Resident Advisor).

Brunn's first records were released in 1999. In 2003 he started performing his music live. He has played shows in Brussels, London, Paris, Dublin, Moscow, Kyiv, Tokyo.

Between 2005 and 2015 he concentrated on house music styles, which resulted in various record releases on labels like Smallville, Third Ear, Woodwork, Arma, Wake Up!, Black Wall.
In 2013 he published a multi-style album called Colour Tracks with four colour-coded vinyl records in a box matching various techno-related electronic music styles.

His ambient-related music has been released on Pudel Produkte and Kimochi.

If you need to explore new countries and territories, Benjamin Brunn is the soundtrack for the travels.