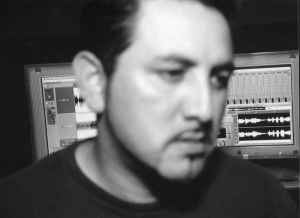 April 12, 2017
An endless catalog of stunning classics. From techno to (fine) progressive, to soulful house it's unbelievable the amount of incredible choons this guy has put out. I always carry Auburn, the Sun Kiss EP and other such gems in my case. Way too underrated, but heck, makes me look smarter when I play it and they ask "who is this?". Who? The one and only.
Reply Notify me 5 Helpful

Such solemn tones in his grooves.
Reply Notify me 1 Helpful

February 16, 2015
David Alvarado's music is deep, ethereal, heartfelt and spiritual. His exceptional craftsmanship and artistic integrity can be heard n all his work. Big respect.
Reply Notify me 4 Helpful