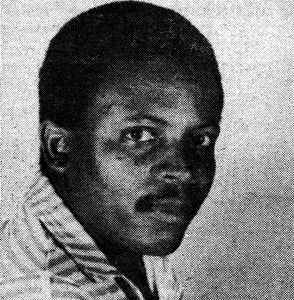 Profile:
Limonious is a graphic artist who created many of the most memorable jamaican LP covers of the eighties and early nineties. His work remained relatively unknown outside of Jamaica because most of these records were never released internationally. Reggae and Dancehall aficionados frequenting vinyl import stores around the globe however often keep fond memories of these rare records not only due to the music but also because of Limonious' vivid and often hilarious illustrations. Digging deeper into the crates one will also find examples that go beyond the often cited cartoon characters. Particularly his hand-made renditions of those geometric shapes that were ubiquitous in the eighties have a charm of their very own.
Sites:
interruptor.ch, reggaealbumcovers.com, Facebook, interruptor.ch
Variations:
Viewing All | Wilfred Limonious
Lemonious, Liminious, Limonious, Limonious.., W. Limonious