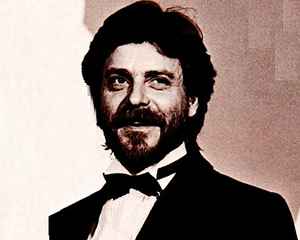 Real Name:
Terence Ernest Britten
Profile:
Terry Britten (born July 1947, Manchester, England) is an English guitarist, singer-songwriter and record producer. He played lead guitar for the Australian band The Twilights (3) in the 1960s. After The Twilights broke up in early 1969, he moved to London, England where he did session work. He's behind Tina Turner - What's Love Got To Do With It. He has written many more successful songs for numerous artists, including Olivia Newton-John, Michael Jackson and Cliff Richard. He was a guitarist in Richard's band for many years and was the co-producer and main songwriter for Richard's 1979 album "Rock 'n' Roll Juvenile". He continues to live in the UK.