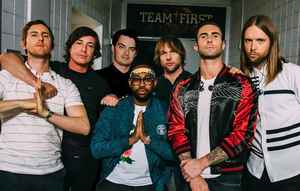 December 14, 2019
I love this band, I really do, up until and including Overexposed. After that though? It's been a rough ride. I cherry pick the good songs from their new albums and leave the rest to rot. Why did these guys have to throw away their dignity?
Reply  See 3 replies Notify me 2 Helpful