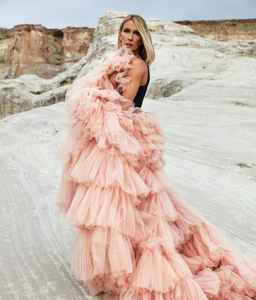 February 19, 2020
She is so beautiful. I appreciate Celine Dion and her music.

July 5, 2018
Just saw her in concert and she holds more than a tune, talks excessively, is funny and unafraid to take a dig at herself, a genuine no-airs superstar. So endearing.