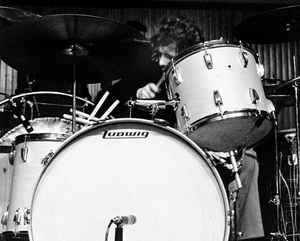 December 16, 2019
dis rooney character is some hot tracc. c'mon man, you believe me, try an splain it to Rick. time he will take, on your ticking studio counter. then READY... OK. PUT ON PLASTIC. Mr. Rooney's playing your hap-hazard description of what's in the head and PRESTO-- even snares the outside with ease. sort, measure twice cut once. mix, did you Mix. well all an "ahead of his time" artist can mix&clock until labels clear their throat. Rick will be in vaporous mode while.... magic just magic. fine and well done Rick and Debbie. most well done...my silent E golf clap salutes planet d. via condios David.......