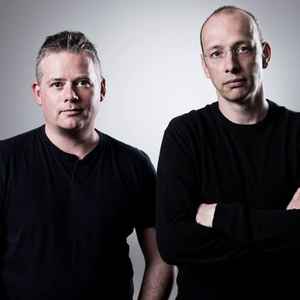 Starting in the late 90’s on the cusp of a new wave of British dance music, Ian and Angus formed B-15 Project, named after the postal district Birmingham B15. Unbeknown to them, the genre of UK Garage music was building up to achieve great success and they found themselves in the middle of it with a chart topping hit.

With Ian’s DJ skills and Angus’s production knowledge, they were working tirelessly at their sound and soon they grabbed the attention of local record labels.
B-15 Project then released a slew of records with Oracabessa Records, including works by UB40, Lady Saw and Mr Vegas to name a few.

Eventually one of these releases, namely “Girls Like Us”, went on the achieve number #7 in the national charts in 2000. Shortly after, they signed to major label Relentless Records and released many records, enjoying a successful time with Relentless until their demise.