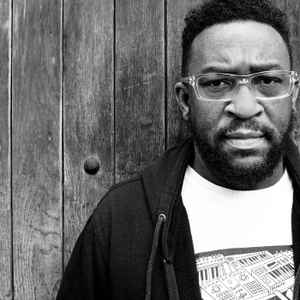 December 6, 2018
Beyond legendary producer. Years ahead of the game. Tunes stand up well in any set past or present.