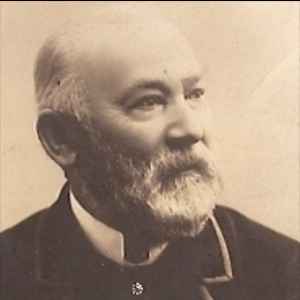 Goltermann was born in Hannover. His father was an organist, and therefore he got an early introduction to music. He received cello lessons from Joseph Menter [de] in Munich, the most important Bavarian cello virtuoso of his time. He took composition lessons from Ignaz Lachner. He also learned to conduct.