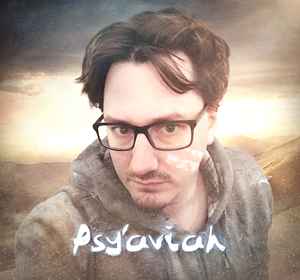 The band took form in 2004 and was mainly focused on playing live. Later that year they won the Studio Brussel Demopoll with The Future Of The Sun. In 2007 they teamed up with Len Lemeire (of Implant / 32Crash fame) to record their first album.
After the release of their second album they performed on festivals such as BIMFest 2008, Waregem Expo Gothic Festival 2009, VK Concerts (supporting Subsonica), Hof Ter Lo (supporting Emilie Autumn) and more.
The videoclip for their single "Moments" got banned in 2009 by YouTube which spawned a reaction of disbelief and disapproval towards YouTube in both the press and in online communities.
In 2012 the DJ-EP "Ok / Virtual Gods" was released but before the release the Jan Vervloet remix of the track Ok leaked out and was already being played in various dj sets and podcasts, among others in one by Johan Gielen.
Concert-wise the band played at venues Nijdrop for the Pluto Festival and at Ancienne Belgique (supporting Praga Khan) in 2013.
Sites:
psyaviah.com, Facebook, Twitter, Last.fm, vampirefreaks.com, YouTube, SoundCloud, plus.google.com, MySpace, reverbnation.com, purevolume.com
Members:
Ben Van De Cruys, Emélie Nicolaï, Kristof De Clerck, Yves Schelpe
Variations:
Viewing All | Psy'Aviah
PSY'AVIAH, Psy' Aviah, Psy-Aviah