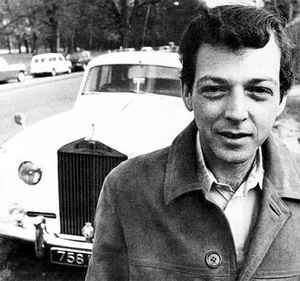 Real Name:
Sheldon Talmy
Profile:
Record producer, arranger and songwriter, born 11 August 1941, Chicago, Illinois, USA.
Talmy began his career as a recording engineer at Conway Studios in Los Angeles, working closely with engineer Phil Yeend. In 1962 he moved to the UK and became an independent producer with Decca Records. His production techniques at Pye helped The Kinks to chart success. He also assisted in the signing of The Who to Decca in the US and produced their material on Brunswick in the UK.