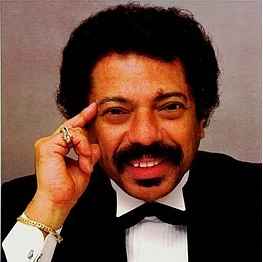 Ramirez recorded many albums for various labels with different instrumentations, from big band to conjunto to septet. In the 1960s, he became a senior member of the Alegre All-Stars, doing everything from clave to vibes to arranging to co-leader status with Charlie Palmieri, Kako and Alegre Records founder Al Santiago.

In the 1970s and 1980s, Louie Ramirez was staff producer and arranger for the Fania family of labels (Alegre, Tico, Vaya, International), for which he arranged and produced countless releases.