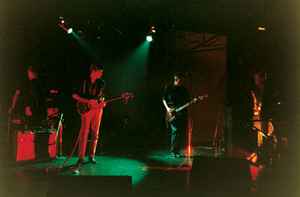 Fun fact: the name Ike Yard is taken from the Clockwork Orange and "Night After Night" is his song mentioned in the book.