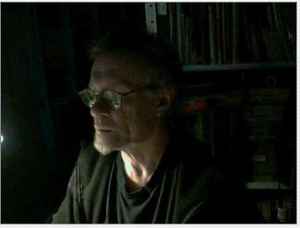 Profile:
Born in 1951 in Helsinki (Finland). From 1976-1981, Kosk studied composition at the electronic music studio in the Helsinki University. From 1981-1991, he was mainly active as a free-lance composer and a sound designer at the experimental studio of the Finnish radio. Since 1978, Kosk composes electroacoustic music in various forms for theatre, performance, dance, radio broadcasting, films and visual arts.